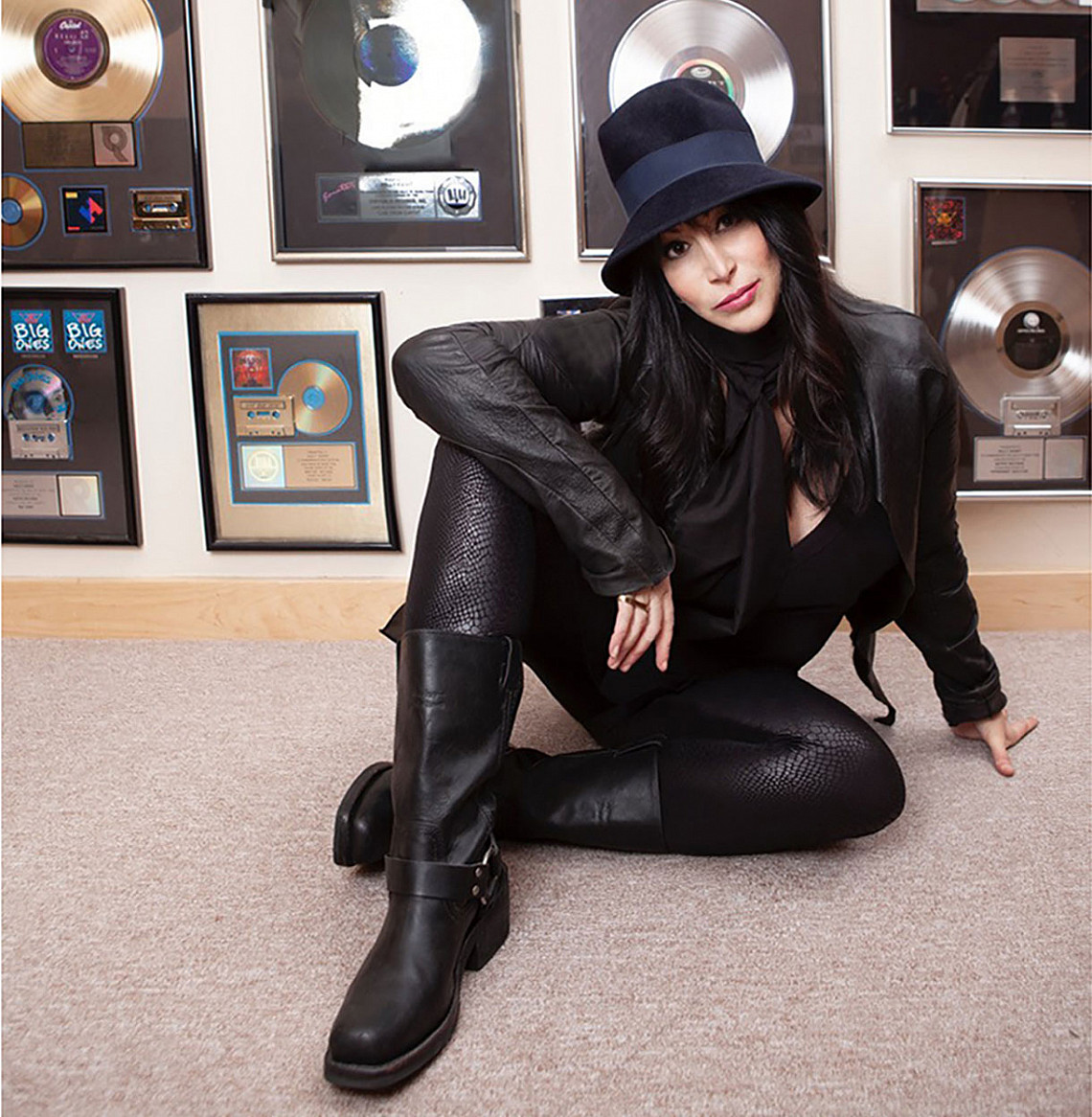 The Women’s International Music Network in partnership with multi-platinum songwriter/producer Holly Knight and film producer Lissa Forehan announces auditions for a new music project aimed at creating the next great virtuoso rock band – composed entirely of top female players. The team is requesting interested performers to submit for a chance to audition here.

Knight shares, “It’s time to shake up the music world, to create a showcase that features the creative talent and genius that exists out there even as we speak…one of female angst, intelligence and true virtuosity. We couldn’t find the opportunities out there, so we’re creating them by taking control of our own destinies – creating those same opportunities that have been dominated by men for decades and making a space for women to show what we are capable of, and what we are made of. Only women need apply.”

The project is the brainchild of Knight, in partnership with Laura B. Whitmore, music industry veteran and founder of the Women’s International Music Network and the She Rocks Awards, and film producer Lissa Forehan (More Beautiful for Having Been Broken). A Songwriters Hall of Fame inductee, Knight has written and co-written songs that have appeared on records totaling more than 300 million in record sales. She is perhaps best known for penning empowering hits for artists like Pat Benatar (“Love Is A Battlefield,””Invincible”), Tina Turner (“Simply The Best”, “Better Be Good To Me”)  and Patty Smith (“The Warrior”) among many others.

“As a creative producer with a passion for projects that honor women, this is the perfect time, given the 2021 induction of 8 women into the Rock ‘n’ Roll Hall of Fame, to launch this collaborative project that highlights the role that rock music plays in women’s lives, and that is particularly unique to us,” shares Forehan. “Our vision is to bring together 5 virtuoso musicians to play and collaborate with Holly Knight, while also paying homage to the women rock musicians that came before them, the women who started something that this generation needs to finish…”

Interested performers should fill out the form on the Women’s International Music Network website found here. The entry deadline is August 31, 2021.