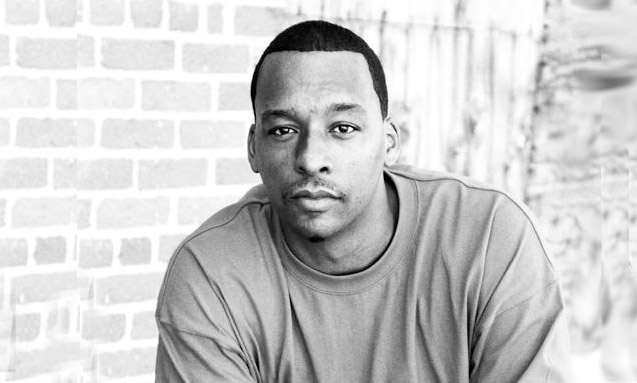 Michael Ealy, Dennis Quaid, Meagan Good and Power‘s Joseph Sikora have signed on to star in the psychological thriller Motivated Seller, to be directed by Meet The Blacks helmer Deon Taylor.

Said to be in the vein of Fatal Attraction, Split and Get Out, the film is about a young couple (Ealy and Good) who move into their dream house in the country. But beneath the seemingly peaceful isolation lies danger in the form of Charlie Peck (Quaid), the house’s former owner. Determined to claim his home back, Charlie’s diabolical manipulation threatens the couple culminating in a brutal test of the husband’s manhood and a bloody brawl.

Ealy, who starred in Season 2 of ABC’s Secrets And Lies and recurred on the BET series Being Mary Jane, is repped by UTA. Quaid, repped by WME, next will be seen in films I Can Only Imagine and sci-fi actioner Kin. Repped by Gersh, Good’s upcoming project slate includes starring as the title character in Hulu’s series Foxy Brown and in the film A Boy. A Girl. A Dream: Love On Election Night. Sikora, who co-stars as Tommy in Starz’s Power, is with UTA.