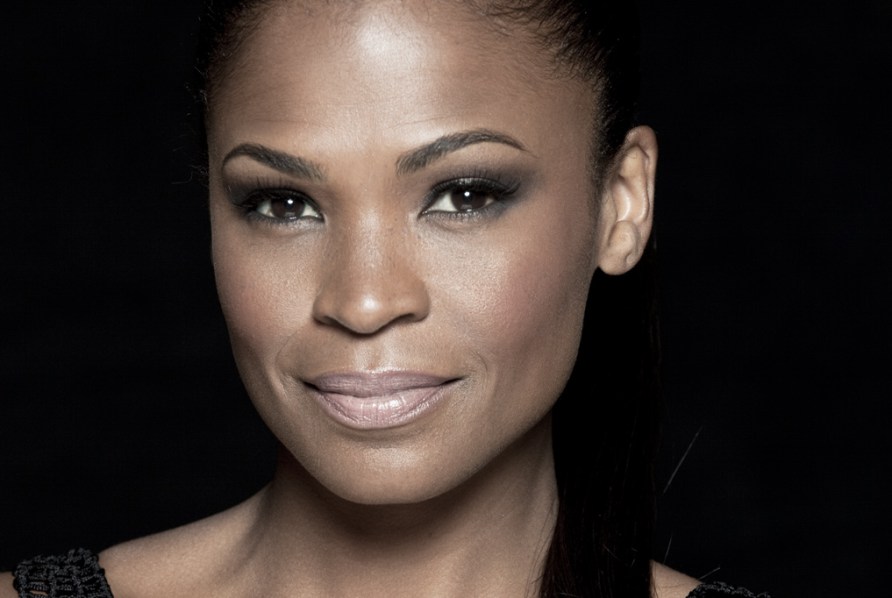 Nia Long has joined the cast of CBS’ veteran crime drama series NCIS: Los Angeles as a series regular. She will be introduced in the ninth-season premiere on Sunday, October 1.

Long will play Shay Mosely, the team’s new executive assistant director. The character will fill the void left by the death of NCIS Assistant Director Owen Granger, played on the show for five seasons by the late Miguel Ferrer, who died in January. As a former Secret Service agent now working for the Naval Criminal Investigative Service, Mosely is an experienced Washington insider who brings an East Coast style and demeanor to the West Coast team.

“The character was created specifically for Nia to capitalize on her strengths and personality and we are excited about the new opportunities and dynamics she brings to the show,” said NCIS: Los Angeles executive producer/showrunner R. Scott Gemmill. “We couldn’t be happier to have her join our family.”

Boyz N the Hood alumna Long recently did a major arc on Fox’s Empire. She can next be seen in the indie film Lemon, from director Janicza Bravo, which premiered at Sundance. Also, she starred in the Sundance indie “Roxanne Roxanne” and recently wrapped the Sony feature Life in a Year.

Long is the ambassador for the United Nations Foundation’s Nothing But Nets program, a global, grassroots campaign to save lives by preventing malaria, a leading killer of children in Africa. This month, she is traveling to Tanzania for the campaign, to visit the world’s largest refugee camp where she will meet with refugee families and distribute insecticide-treated mosquito nets that help keep families safe from the disease.