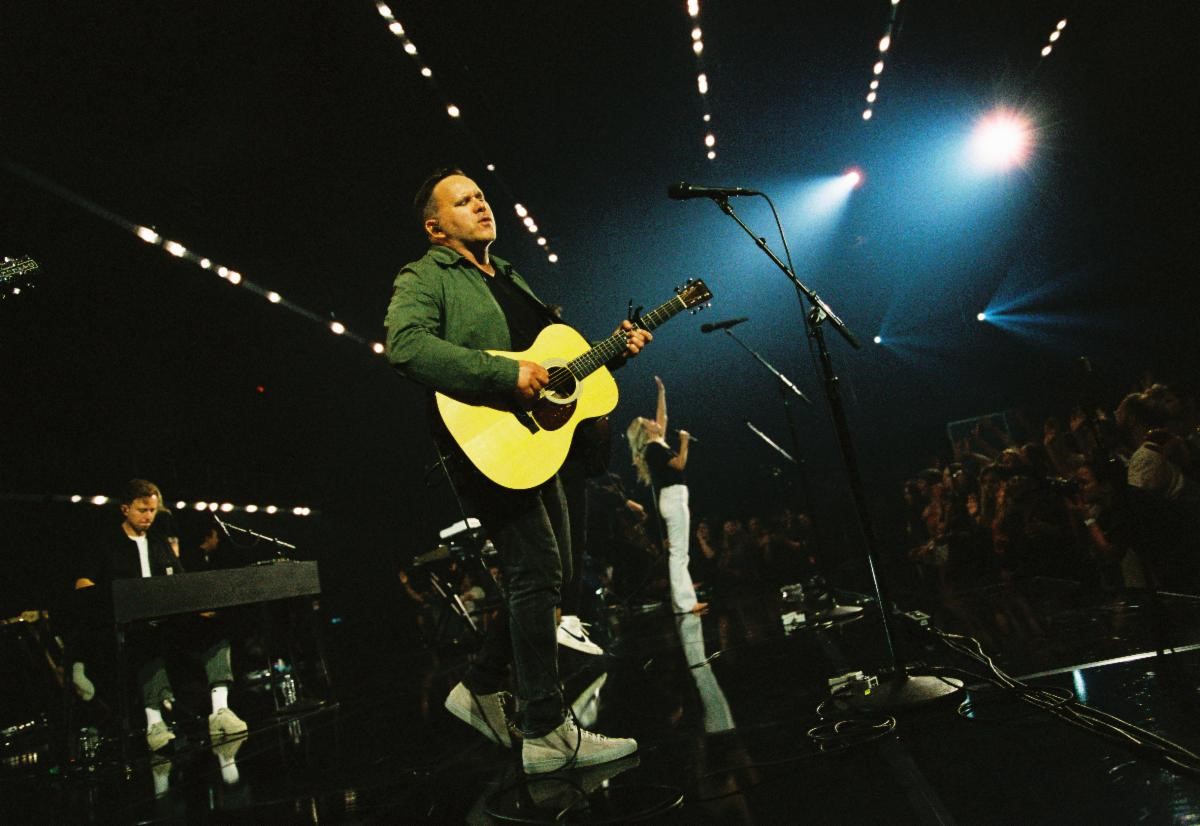 INCLUDED IN THE DEAL ARE A NUMBER OF REDMAN’S BIGGEST HITS INCLUDING THE GRAMMY-WINNING “10,000 REASONS (BLESS THE LORD)”

“There are several worship leaders that I can name as my favorite, but truly one that always

comes to the top of my list is Matt Redman.”

New York, NY (January 5, 2022) – After partnering with Gaither Music Group in 2019, Primary Wave Music continues to strengthen its position in the faith-based market by announcing today they have partnered with the Award-winning Christian singer, Matt Redman, to acquire a stake in the income stream of his music publishing catalog. The deal also encompasses Redman’s master royalties and other rights from the Grammy winner’s entire music publishing catalog which includes several number one records.

Songs included are such classics as “Build My Life,” “Do It Again,” and the Grammy-nominated “Our God,” which was also nominated for Song of the Year at the 2011 Dove Awards. Terms of the deal also include what is probably Matt Redman’s most well-known single, “10,000 Reasons (Bless the Lord).” Released in 2011, “10,000 Reasons (Bless the Lord)” won two Grammy Awards for “Best Contemporary Christian Music Song” and “Best Gospel/Contemporary Christian Music Performance.” The song, which spent 16 weeks at the top spot on Christian Radio and remained at number 1 on the Christian Songs Chart for 13 weeks, has been included in several compilations and has been covered by over 25 artists.

“I’m so grateful for this new partnership with Primary Wave, and their passion to get behind these songs in a new way,” said Redman. He continues, “They have such a standout reputation across so many genres, so I’m excited to see what lies ahead.”

“Matt Redman’s songs mean so much to so many people and are truly timeless,” says Dominic Pandiscia, Chief Strategy Officer of Gaither Music Group & Primary Wave Business Development. He goes on, “It’s truly an honor to partner with him and his catalog.”

Matt Redman’s journey as a worship leader and songwriter has taken him to countries such as South Africa, Japan, India, Australia, and the Czech Republic. Along the way, he has sung in venues such as Madison Square Garden, Wembley stadium, and the Royal Albert Hall – as well as recording in iconic studios such as Abbey Road in London and Capitol Records in LA. During his successful career, Matt Redman has received two Grammy Awards, 13 Gospel Music Association Dove Awards, and his music has had 500,000,000 lifetime on-demand streams. His award-winning song “10,000 Reasons (Bless the Lord)” was named ASCAP’s Christian Music Song of the Year as well as Billboard’s Top Christian Song and has been certified double Platinum. His album 10,000 Reasons along with the single “You Never Let Go” have both been certified Gold. Redman’s 2013 hit album Your Grace Finds Me debuted at No. 1 on the Christian Album chart, and the follow-up album Unbroken Praise (2015), hit the Top 20 on the Billboard Top Album Sales chart and No. 1 on Billboard’s Top Christian Albums chart. As a songwriter, Redman currently has 72 compositions charting with the CCLI Top 2000, and his songs have been recorded by such artists as Chris Tomlin, Elevation, Jesus Culture, Passion, Tasha Cobbs Leonard, Bethel, Pat Barrett, Steven Curtis Chapman, and Michael W. Smith.