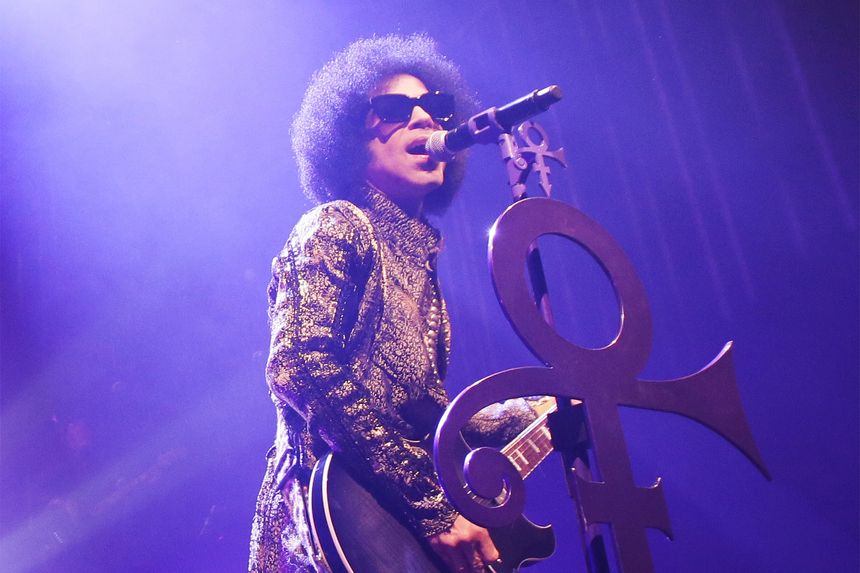 As the Minneapolis Star Tribune first reported, Primary Wave last month bought out 100 percent of interest in the estate from Omarr Baker, Prince’s brother. Primary Wave had previously cut deals for rights from two of Prince’s other heirs, buying 90 percent of his sister Tyka Nelson’s stake and 100 percent of late half brother Alfred Jackson’s. As part of the deals, Primary Wave will get a stake in Prince’s royalties from his masters as well as a portion of his writer’s share, name and likeness and famous Paisley Park property. As the largest single interest holder, according to The Wall Street Journal, Primary Wave holds 42% of the estate’s interest.

Prince didn’t have a will when he died in 2016, which complicated organizing his estate. Comerica Bank has overseen the estate since 2017. After tax issues are settled, the estate will be split between Primary Wave and three of Prince’s siblings who didn’t sell, the Star Tribune notes.

As Primary Wave CEO Larry Mestel told the Journal, the company will work closely with Prince’s heirs to bring more opportunities to the estate. The deal is just the latest move in a hot music acquisition market that’s seen superstar artists and songwriters selling their copyrights to music companies for blockbuster sums. Companies like Primary Wave and Hipgnosis Songs Fund have driven up the value of songwriters’ catalogs by paying high multiples that entice songwriters to sell rather than roll the dice on their future royalties. Buyers take on the risk, hoping to get songs placed in more tv shows, movies and video games and bring songs more streams. Primary Wave adds to a collection that already includes copyrights for Bob Marley, Stevie Nicks, Whitney Houston and Smokey Robinson among others.

The market has been particularly keen on deals with older legacy artists (or, as in Prince’s case, artists’ estates). For artists, acquisition deals offer the chance to secure their musical legacies and leave money to heirs without the responsibility of overseeing an estate. Stevie Nicks sold her publishing rights to Primary Wave last year, while Bob Dylan sold to Universal Music Publishing Group in a deal that exceeded $300 million.

Primary Wave is one of several in a competitive marketplace. Merck Mercuriadis’s Hipgnosis Songs Fund, one of the companies most responsible for driving song values because of its hefty and early-on offers to artists and songwriters, has closed several deals with artists including Neil Young, Mark Ronson and Lindsey Buckingham. Other prominent executives in the business include legendary manager Irving Azoff, whose Iconic Artists Group has acquired copyrights from The Beach Boys, Linda Ronstadt and David Crosby.

As Prince’s longtime lawyer and manager  L. Londell McMillan told the Journal, he is focused on resolving the legal issues the estate has faced and plans to work with Prince’s heirs to market his music to new audiences. “No matter what, we are going to fight to preserve the legacy of Prince,” McMillan said. “We would like to bring the purple back and actually do things the way Prince did.”

The company still needs to work with the rest of the estate’s heirs to make estate decisions.

“Primary Wave has never worked with Prince and does not have a majority of the interests to the Prince Estate,” McMillan said in a statement. “All future decisions of the Prince Estate will be determined and need the approval and direction of our group, family and friends of Prince who actually worked with him.
We will work with Primary Wave and any other party that holds interest in the estate.”

Correction: This article has been updated to clarify that Primary Wave holds the largest single interest in the estate. An earlier version incorrectly stated that it held the majority stake.

Article by By ETHAN MILLMAN at Rolling Stone