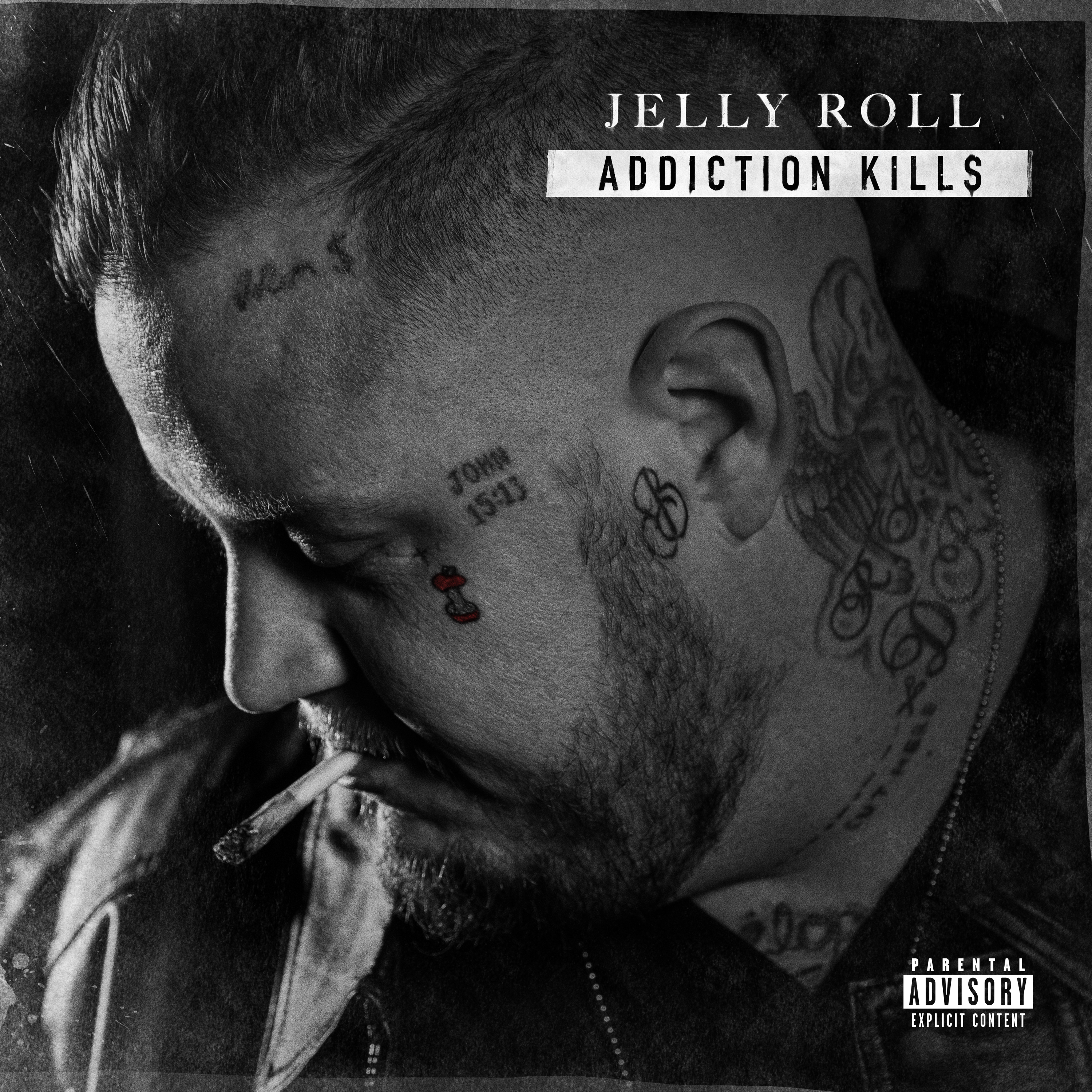 New Mixtape – Addiction Kills – Will Be Released on April 21st

New York, NY – Everyone’s favorite southern rapper, Jelly Roll, is gearing up for what is sure to be a busy 2017. Jelly will be releasing a new mixtape – Addiction Kills – on April 21 and will be performing songs off the album when he hits the road this spring. His “Addiction Kills” Tour kicks off on April 20 in Toledo and will keep the rapper on the road through early summer hitting Detroit, Chicago, Knoxville, Denver and more before wrapping on June 24. All tour dates listed below. More dates to be added shortly. Addiction Kills was produced by Jason Deford (JellyRoll), Thomastoner and Sonny Paradise for Street Flavor Records. The 12-track mixtape follows his last album, Sobriety Sucks. Released on May 13, the album debuted in the Top 10 on iTunes Hip Hop chart, and has since seen more than three million streams across various platforms.

With his wealth of tattoos, Southern rapper Jelly Roll is an illustrated man. But the ink tells the story of who the onetime gangster was – not who he is now. Today, he is a reformed man, an underdog, a dedicated father to a little girl, an inspiration to those who grew up hustling like him and, most of all, a groundbreaking artist.

May 3 –  Grand Rapids  MI – The Intersection