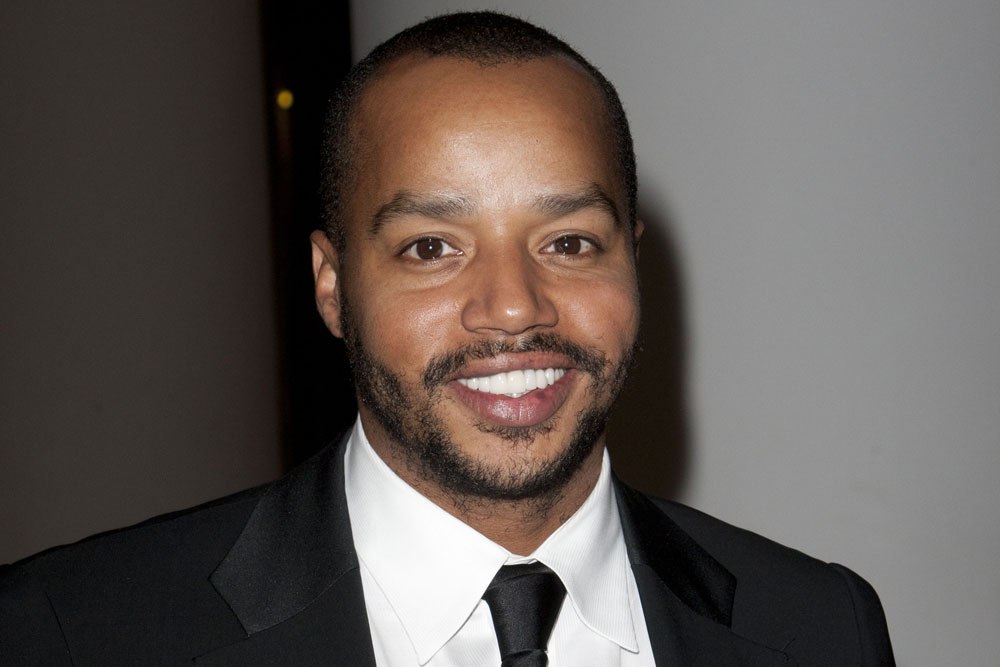 Written by Sztykiel and directed by Ruben Fleischer, Spaced Out, from WBTV and Lawrence’s studio-based Doozer, is a workplace comedy that centers on a working-class genius and his struggles to fit in with an established team — all made more difficult when their job is building a rocket to Mars.

Faison will play Dicky Quinlan, the blue-collar manufacturing guy who builds what “the nerds think up.” The engineers find Dicky intimidating, as he takes the separation between manufacturing and engineering very seriously. He shares the engineers’ passion for the mission; he just doesn’t want to hang out with them in his spare time.