The session and soul guitar legend is calling this his first “proper” solo album since 1969.

Soul guitar and session legend Steve Cropper has announced a new solo album, Fire It Up.

Set for an April 23 release via Provogue, Cropper is calling the album his first “proper” solo album since 1969. “This album is different from everything out there now,” he said. “I haven’t heard myself this way since the 60s.”

You can check out the album’s first single, “Far Away,” below.

In addition to his always-stirring guitar playing, Cropper produced the album, which stemmed from sessions with the Rascals’ Felix Cavaliere. “It’s made from old grooves, because during a lockdown, you work on stuff that’s been in your head for years,” Cropper said.

Though the album bears his name, Cropper wants it to be seen as a collaborative effort, remarking “This isn’t a battle of the bands… it’s better to enhance the other guy, make him shine.”

You can check out the album’s cover art and tracklist below. To preorder the album, step right this way. 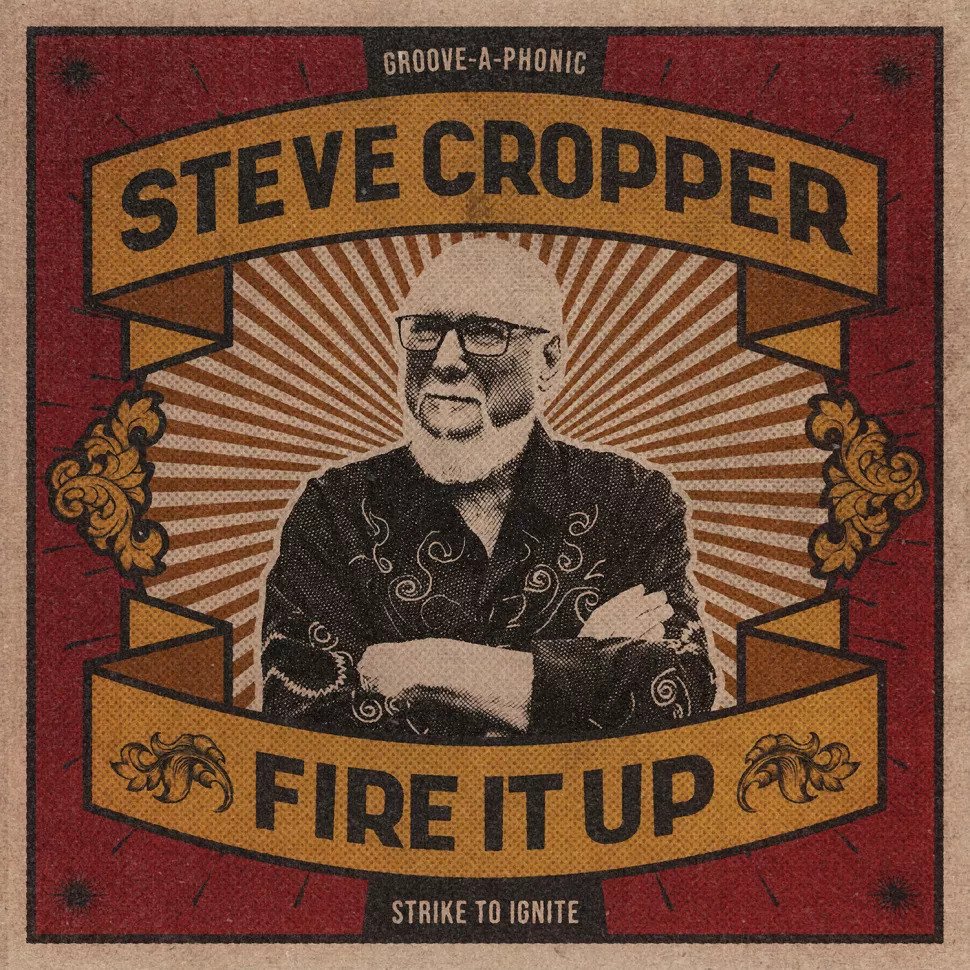