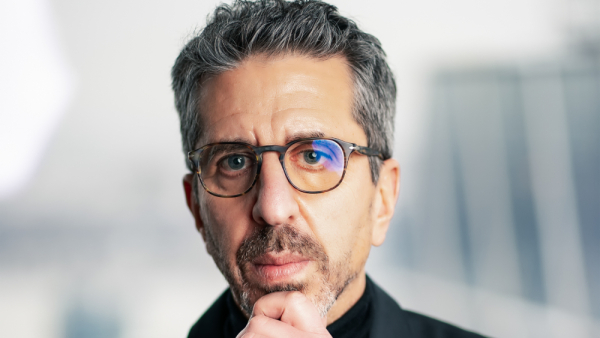 Primary Wave Music Publishing and Lava Media have announced a new business relationship that sees Primary Wave making an investment in the Lava Media businesses, including the “Lava Music” and “Lava for Good” podcasts, and providing marketing and branding support for the podcasts as well as access to Primary Wave’s roster of artists and writers.

In addition, Lava will work closely with Primary Wave on new publishing signings and catalog acquisitions and will collaborate on co-writing, synchronization, brand relationships, and expanded media development opportunities across both rosters.

The relationship between the companies’ principles dates back to the mid-2000s, when Lava founder and podcast host Jason Flom (pictured above) was chairman of Virgin Records and the Capitol Music Group, which saw the signing of artists Katy Perry, 30 Seconds to Mars, Gorillaz and others. The new arrangement, which was negotiated by Lava’s COO Jeff Kempler, Lava’s CFO Elliot Levine, and Primary Wave’s COO Ramon Villa, will give Flom and his team access to Primary Wave’s sync, branding, and digital marketing departments to support, innovate and create new opportunities for Lava’s artists, writers and podcasts.

Lava Records, which was founded in 1995, will continue its long-standing partnership with Republic Records — one which has led to success with Lorde, Jesse J, and Greta Van Fleet, and is currently launching new artists Kat Cunning (best known as the character Sabine on Netflix’s “Trinkets”), somegirlnamedanna, and rock trio South of Eden.

“I have known Jason for many years,” said Lawrence Mestel, CEO & Founder of Primary Wave Music Publishing. “I’ve long admired his exceptional talent for finding pop culture music superstars. He is a well-respected executive throughout the music industry and has made a legendary impact on the music community over the years, as well as important social causes.”

“Lava has had such an amazing year,” said Flom. “2020 saw my podcast celebrating its tenth season and 15 millionth download and the launch of our new series, “Wrongful Conviction: Junk Science,” hosted by Innocence Project Ambassador Josh Dubin, and “Wrongful Conviction: False Confessions,” hosted by “Making a Murderer” lawyers Laura Nirider and Steve Drizin. Our music-publishing clients have also had a great year, including particularly robust international activity from Greta Van Fleet, Moon Taxi, and Ricky Luna, with incredible new talent on deck. For years, we’ve held the Primary Wave team in high regard and are especially pleased at this point in our growth to be working with them on a range of projects and an eye toward expansion into television and film.”