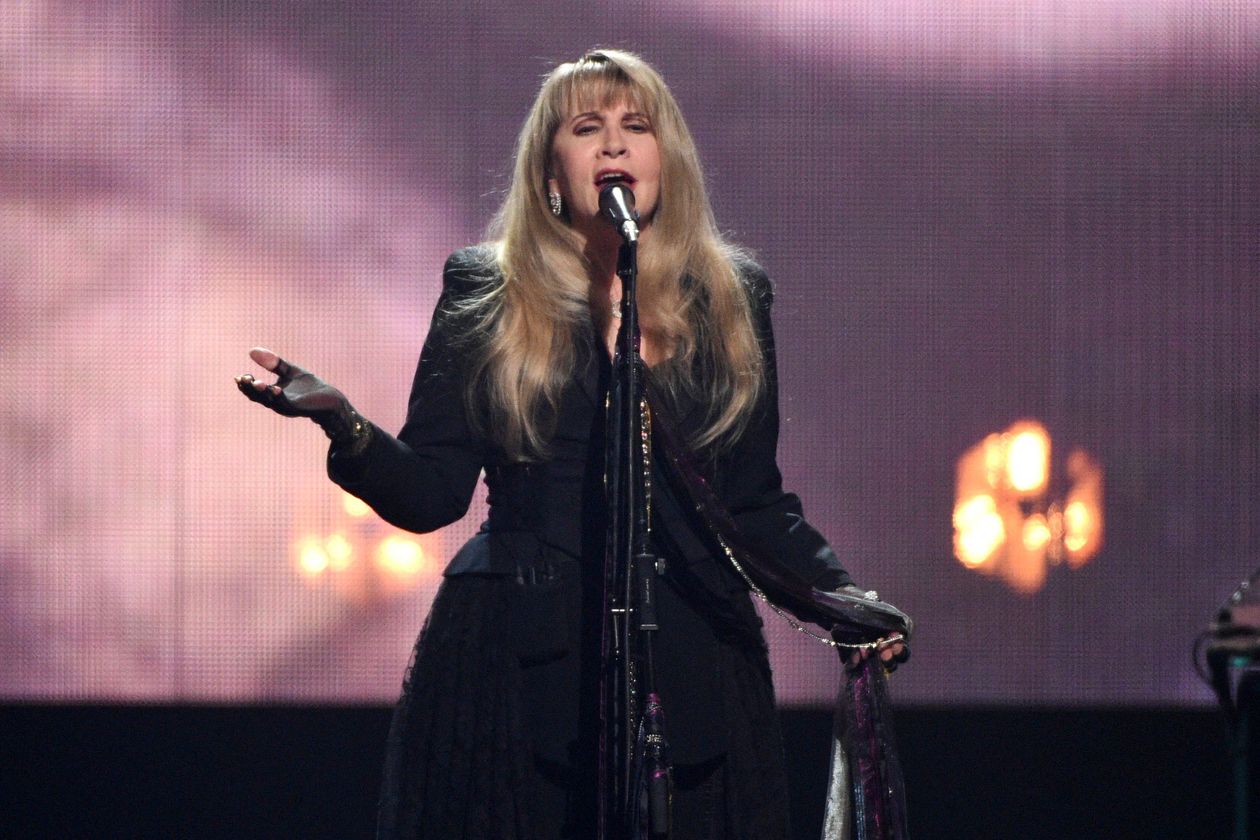 Stevie Nicks closed a deal to sell a majority stake in her publishing catalog late last month, on the heels of Fleetwood Mac’s “Dreams” hitting the Billboard charts for the first time since 1977.

Music publisher Primary Wave purchased an 80% interest in the copyrights, which are valued at about $100 million, according to people familiar with the deal.

The deal, which includes hits “Edge of Seventeen,” “ Rhiannon ” and “Landslide,” highlights the soaring value of music in the streaming era. Ms. Nicks’ sale coincides with recent buzz around “Dreams” fueled by a viral TikTok video of a man skateboarding while listening to the Fleetwood Mac former No. 1 single. The song, written by Ms. Nicks, landed at No. 21 on the Billboard Hot 100 in October, logging its best-ever week of streams and download sales in the U.S.

Ms. Nicks and Primary Wave plan to partner on marketing, branding and digital strategies to generate more revenue from her catalog, according to the publisher. Outlets for music are rising in new corners of the digital world, from videogaming to social media to advertising.

Songwriter catalogs, meanwhile, have been commanding sale prices that amount to 10 to 18 times their annual royalties, compared with eight to 13 times in earlier years, according to people involved in the deals.

The coronavirus pandemic has fueled the frenzy in part because music has proven to be a stable, recession-proof asset that produces returns largely untethered from the broader economy. Older hits, such as those found in Ms. Nicks’s catalog, are commanding higher prices than they were pre-Covid-19, because they are generally perceived as the safest bet, thanks to a long record, and have seen a surge in streaming during the pandemic.

Ms. Nicks laced up roller skates for her own version of the viral TikTok challenge. In the original, Idahoan Nathan Apodaca lip syncs to “Dreams” after sipping from a bottle of Ocean Spray Cran-Raspberry juice while longboarding down the street. The song and various copycat videos were then featured in a commercial by the social video platform.

Such visibility generates powerful spurts of interest in older music, helping drive streams on music platforms such as Spotify Technology SA, YouTube and Apple Inc.’s AAPL -0.78% Apple Music. Every time a song plays, that is revenue for the artist, or whoever owns the catalog’s rights.

As part of the deal, Primary Wave will also market Ms. Nicks’s name and likeness, and form a joint venture that will allow her to sign new songwriters.

Ms. Nicks is the only woman who has been inducted into the Rock & Roll Hall of Fame twice: first in 1998 as a member of Fleetwood Mac, and again last year as a solo artist.

“Artists who are as talented and fortunate as Stevie to have such long and successful careers have the right to dictate the legacy of their music,” said Sheryl Louis, Ms. Nicks’ longtime manager, who helped negotiate the deal.

Also check out more information on the deal at Rolling Stone and Forbes!