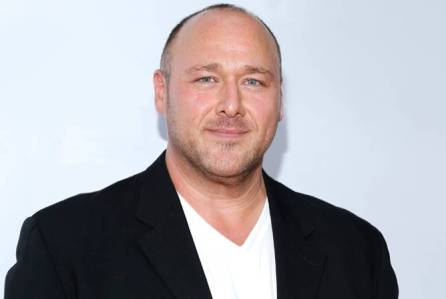 The 10-episode series centers on Sam Loudermilk (Livingston), a recovering alcoholic and substance abuse counselor with an extremely bad attitude. He’s unapologetically uncensored and manages to anger everyone in his life. To Dave, a stranger is just an enemy he hasn’t met yet. Although he’s got his drinking under control, his life is one step forward, 12 steps back.

Sasso will play Ben Burns, best friend, roommate and sobriety sponsor to Loudermilk. Although Ben seems to be Sam’s one real source of stability, he is fighting demons of his own.