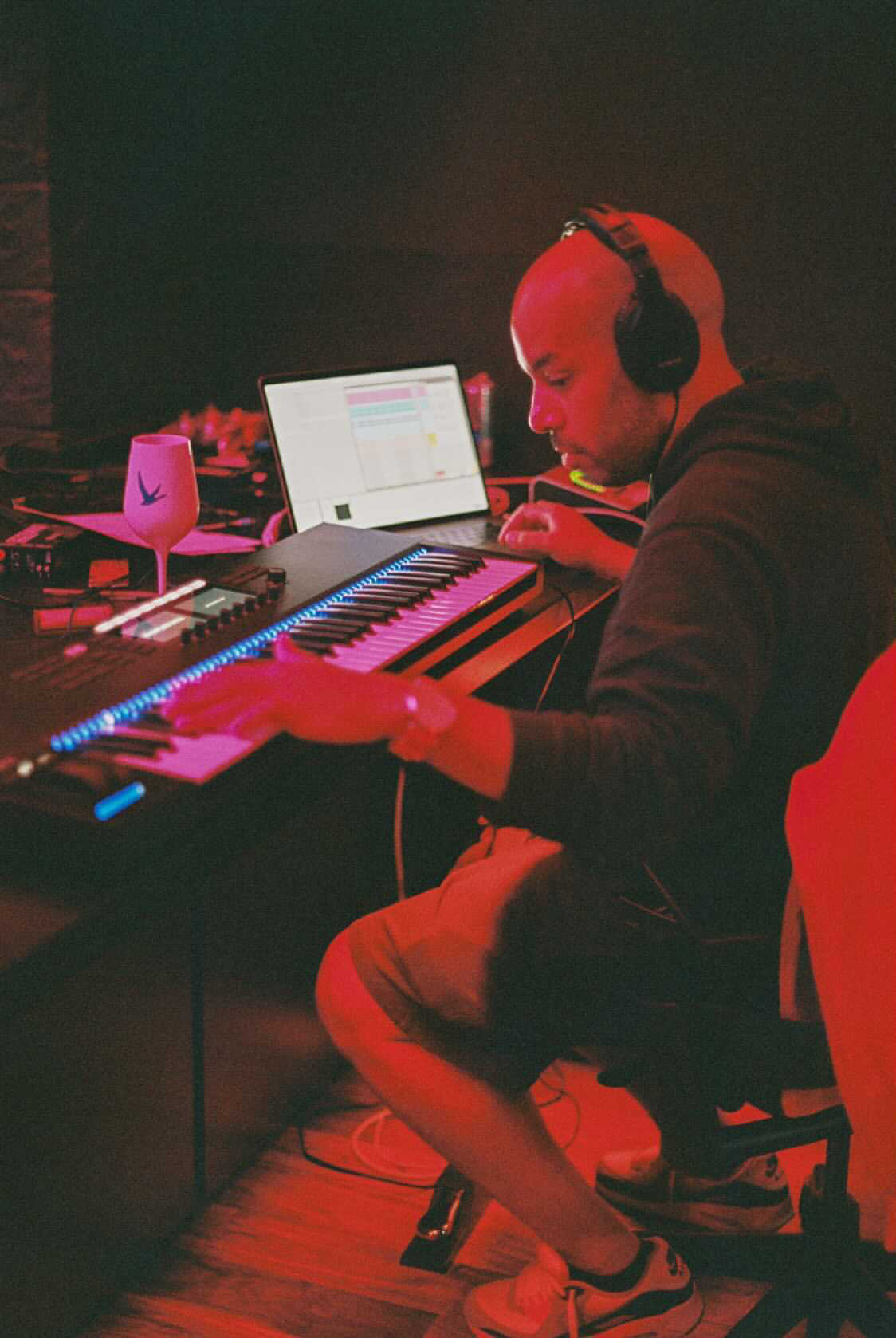 Anthony M. Jones, professionally known as Tone, is an LA-based pop and rhythmic producer, songwriter, and multi-instrumentalist from Pittsburgh, PA and known for his remarkably calm temperament in the studio. His latest releases as a writer are Justin Bieber single “Holy” featuring Chance the Rapper, and Ariana Grande’s “My Hair” from her latest album Positions.

Tone got an early start in the emerging Pittsburgh music scene, signing his first deal at the bright age of 15. Around the same time, household names like Mac Miller and Wiz Khalifa also started to come up in Pittsburgh, which Tone sites as a source of interest and inspiration for his own pursuit of music as a career.

Tone recently was featured on Apple Music’s “Behind the Boards” series as well.