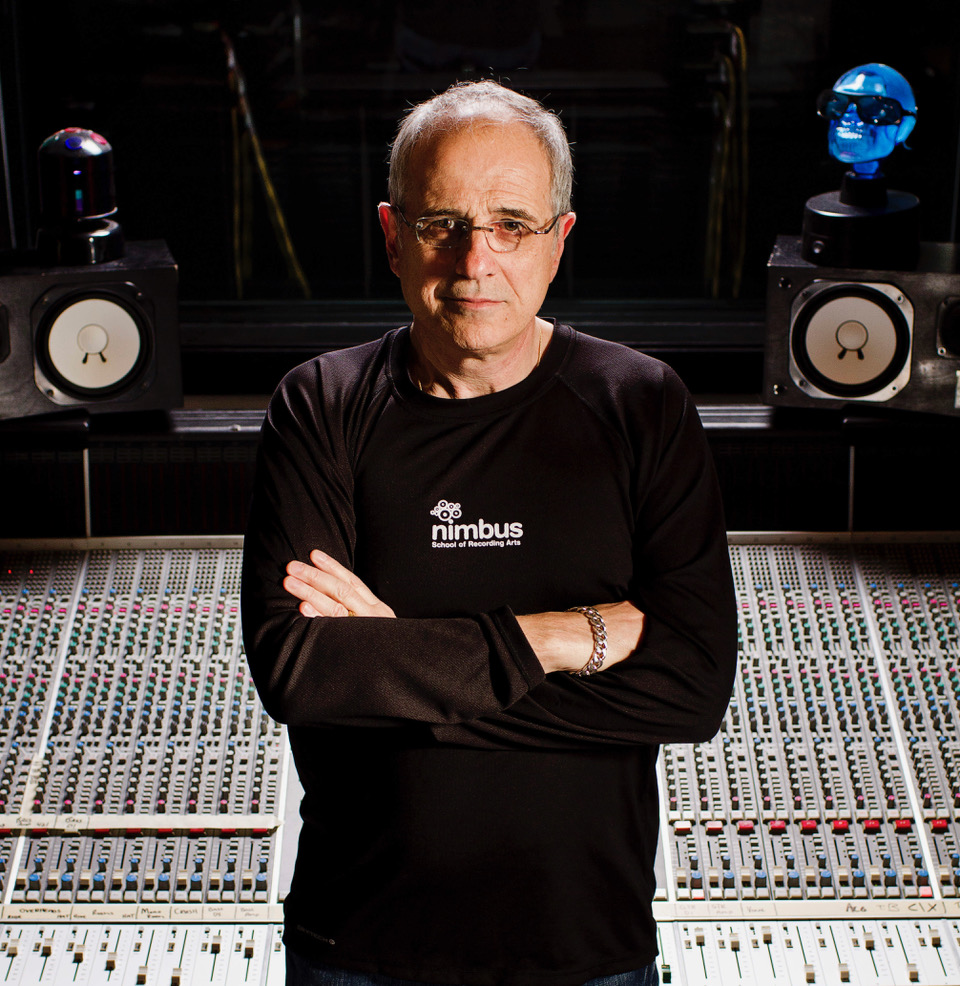 In a legendary career as a music and entertainment producer, performer, personality and entrepreneur that spans over 60 years, Toronto-born Bob Ezrin has worked around the world on recordings, TV, film and live event production with a wide variety of artists including Pink Floyd, U2, Deep Purple, Peter Gabriel, Rod Stewart, Andrea Bocelli, Taylor Swift, Alice Cooper, Edward Burtynsky, KISS, Lou Reed, Jay-Z, Young Artists for Haiti, Heroes Del Silencio, Teléphone, 2Cellos, Aerosmith, Hollywood Vampires, Berlin and Nine Inch Nails among many others. He remains one of the most sought-after producers in the world, working in the US, Canada and Europe.

He is a co-founder of Wow Unlimited Media Inc. and The Nimbus School of Recording and Media, both in Vancouver, B.C., and co-founded and was CEO of 7th Level Inc in Richardson, TX and Enigma Digital in Los Angeles, CA, both seminal companies in interactive education, entertainment and social media. He also served as Co-Chairman of Clear Channel Interactive and Chairman of Live Nation Artists Recordings.

Mr. Ezrin began his career in entertainment at the age of 8 as a performer working in TV and radio in Toronto. In his mid-teens he was a folk musician who was lucky enough to be playing in the same clubs as Joni Mitchel, Gordon Lightfoot and Neil Young, and by the age of 20 he was producing records under the tutelage of Jack Richardson at Toronto’s Nimbus Nine Productions. It was then that he met and began working with Alice Cooper in what has become a 52-year creative partnership.

Mr. Ezrin was inducted into the Canadian Music Hall of Fame in April 2004, and into the Canadian Music Industry Hall of Fame in March 2006. In 2012 he was named a Fellow of the Royal Conservatory of Music in Toronto, in 2013 was inducted into Canada’s Walk Of Fame and in 2022 was named a Fellow of the Royal Society of Arts and conferred with an Honorary Doctor of Laws by Trent University.

Currently he is a director of The Canadian Journalism Foundation in Toronto and the Mr. Holland’s Opus Foundation in Los Angeles as well as an Advisory Board member of MusiCounts in Toronto. He is Chairman Emeritus of the Los Angeles Mentoring Partnership, past chairman of the California Mentoring Partnership and Los Angeles Communities in Schools and, along with U2′s the Edge, the co-founder of Music Rising, an initiative to replace musical instruments that are lost in natural disasters. He is also an environmental activist and has been a guest lecturer on the Climate Emergency and Media and at Trent University.