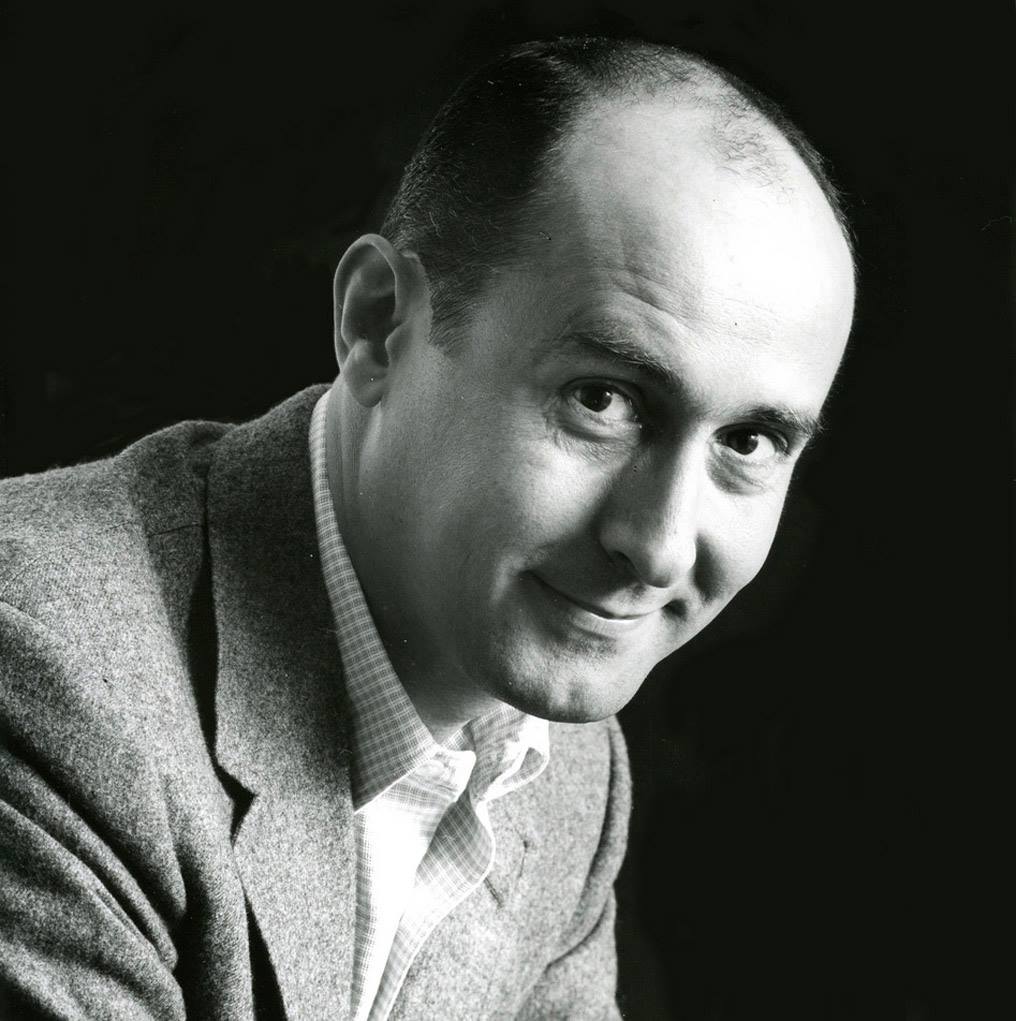 Henry Mancini was one of the most versatile talents in contemporary music. The Mancini name is synonymous with great motion picture and television music, fine recordings and international concert performances. During his lifetime, Mancini was nominated for 72 GRAMMY® Awards, winning 20. He was nominated for 18 Academy Awards® winning four, honored with a Golden Globe® Award and nominated for two Emmy® Awards.

Mancini created many memorable film scores including ‘Breakfast at Tiffany’s’, ‘The Pink Panther’, ‘Days of Wine and Roses’, ‘Hatari!’, ‘Charade’, ‘Victor/Victoria’, “10,” ‘Darling Lili’, ‘Arabesque’, and ‘The Glass Menagerie’. He also wrote for a number of television films including “The Thorn Birds” and “The Shadow Box,” as well as television themes including “Peter Gunn,” “Mr. Lucky,” “NBC Election Night Theme,” “Newhart,” “Remington Steele” and “Hotel.” Mancini recorded over 90 albums with styles varying from big band to jazz to classical to pop, eight of which were certified gold by The Recording Industry Association of America®.

Born in Cleveland, Ohio on April 16, 1924, Mancini was introduced to music and the flute at the age of eight by his father, Quinto, an avid flutist.  The family moved to Aliquippa, Pennsylvania where at age 12 he took up piano, and within a few years became interested in arranging.  After graduating from high school in 1942 Mancini enrolled in New York’s Juilliard School of Music but his studies were interrupted the next year when he was drafted, leading to overseas service in the Air Force and later in the infantry.

In 1946 Mancini joined The Glenn Miller-Tex Beneke Orchestra as a pianist/arranger.  It was there that he met the future Mrs. Henry Mancini, Ginny O’Connor, who was one of the original members of Mel Torme’s Mel-Tones.  Ginny and Henry were married in Hollywood the following year.

In 1952 Mancini joined the Universal-International Studios music department.  During the next six years he contributed to over 100 films, most notably The Glenn Miller Story (for which he received his first Academy Award® nomination), The Benny Goodman Story and Orson Welles’ Touch of Evil.  Mancini left Universal-International in 1958 to work as an independent composer/arranger.  Soon after he scored the television series “Peter Gunn” for writer/producer Blake Edwards, the genesis of a close relationship that lasted over 30 years and produced 26 films.

Mancini was an in-demand concert performer conducting over 50 engagements a year, resulting in over 600 symphony performances.  Among the symphony orchestras he conducted were the London Symphony Orchestra, the Israel Philharmonic, the Boston Pops, the Los Angeles Philharmonic and the Royal Philharmonic Orchestra.

He appeared in 1966, 1980 and 1984 in command performances for the Royal Family. Mancini collaborated with a number of noted artists such as Sir James Galway, Johnny Mathis, Luciano Pavarotti, Doc Severinsen and Andy Williams.

Henry Mancini wrote two books: ‘Sounds and Scores – A Practical Guide to Professional Orchestration’, which can be found on the shelf of virtually every serious student of music, and his autobiography ‘Did They Mention The Music?’

In 1994 Mancini received UCLA’s most prestigious award, The Distinguished Artist Circle Award. Mancini was also bestowed with four honorary doctorate degrees: Duquesne University of Pennsylvania, Mount Saint Mary’s College in Maryland, Washington and Jefferson College in Pennsylvania, and the California Institute of the Arts in Valencia.

Mancini’s deep love of music and support of young musicians is evident in the scholarships and fellowships he established at top music schools.  Many up and coming composers, conductors and arrangers have benefited from Mancini programs at Juilliard School of Music, UCLA, USC and at The American Federation of Music’s “Congress of Strings.”

Henry Mancini died in 1994. His wife, Ginny, and their three children – Chris, Monica and Felice; and two grandchildren -Christopher and Luca, continue the Mancini legacy.

In April 2004, Mancini was honored by the United States Postal Service with a stamp commemorating his lifetime achievements in film music, and to celebrate the 40th anniversary of the film The Pink Panther.