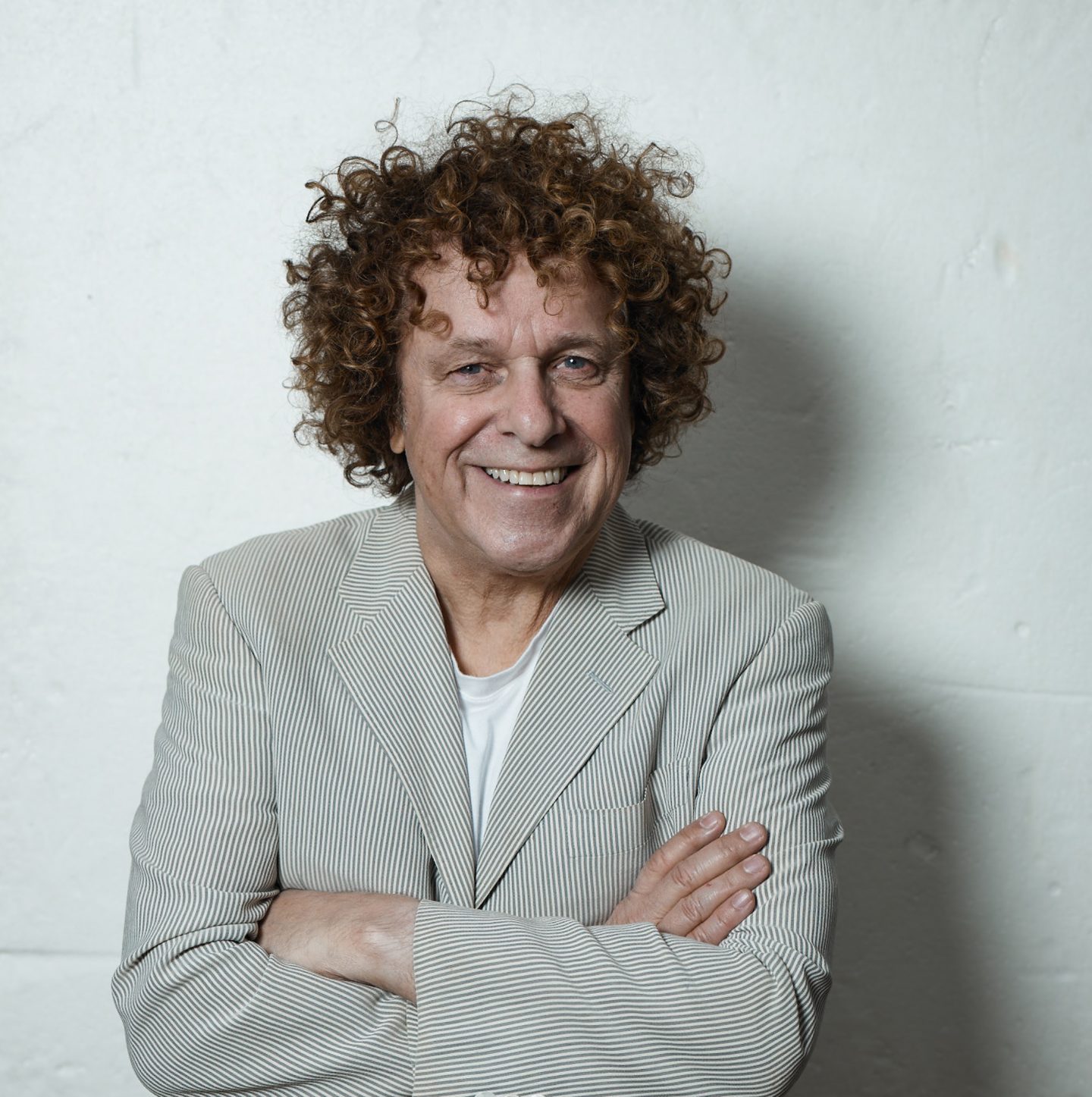 Leo Sayer is a Grammy Award-winning, English-Australian singer-songwriter, musician, and entertainer whose career has spanned four decades. Sayer launched his career in the UK in the early 1970s and became a top singles and album artist on both sides of the Atlantic. His first seven hit singles in the UK all reached the Top 10. His songs have been sung by other notable artists, including Cliff Richard’s (“Dreaming”), Roger Daltrey, and Three Dog Night. Sayer is best known for his Grammy award-winning hit, ”You Make Me Feel Like Dancing” and chart-toppers, “The Show Must Go On”, “When I Need You” and Crickets’ cover “More Than I Can Say”