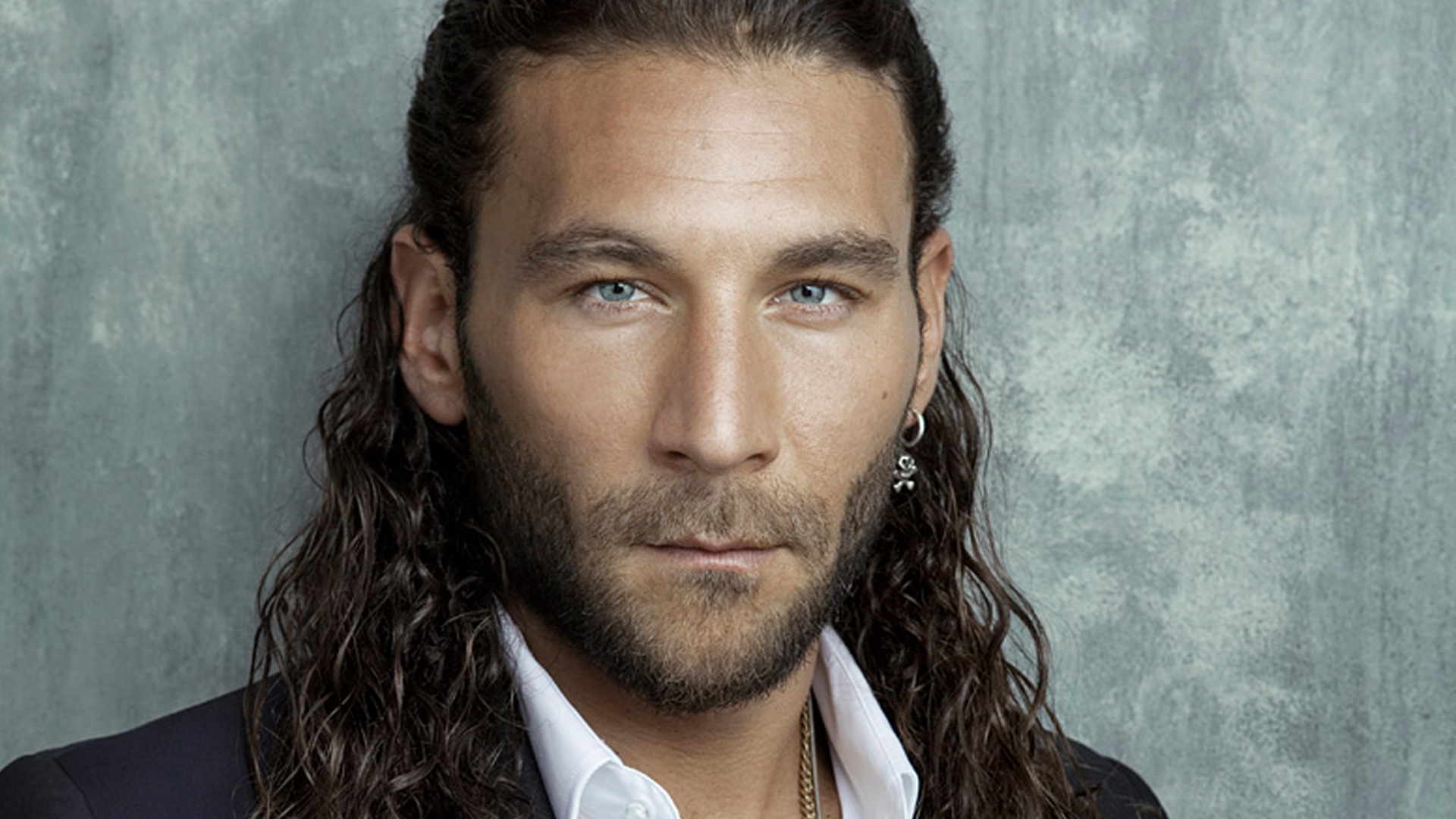 Zach McGowan has been cast in the lead role of Gabriel Robertson’s historical drama Ni’ihau. Shooting begins at the end of the month at Pinewood Iskandar Malaysia Studios. Ken Petrie of 27 Ten Productions is producing. McGowan will exec produce alongside Ileen Maisel of Amber Entertainment and Peter Morris of Affirmative Entertainment.

Ni’ihau is based on a true story set during WWII when Shigenori Nishikaichi, an Imperial Japanese Navy Air Service pilot, crash-landed his Zero on the eponymous Hawaiian island after participating in the attack on Pearl Harbor. McGowan will play Ben Kanahele, an island leader who saves Nishikaichi before learning his part in the attack. When the circumstances became apparent, Nishikaichi was apprehended, but received assistance from locals, taking hostages and attempting to overcome his captors. Kanahele ultimately killed Nishikaichi and was decorated for his part in stopping the takeover.

The Ni’ihau Incident led to President Franklin D Roosevelt issuing Executive Order 9066, which directly led to the mass internment of 119,803 Japanese-American men, women and children until the end of the war. The film is about the incident itself which was seen to be the catalyst of fear that spurred Roosevelt’s decree. In 1976, President Gerald Ford rescinded Executive Order 9066.

Robertson also wrote the film and will make his feature helming debut with the project. He says he’s always been drawn to the story thanks to its “huge historical significance” with a narrative that “plays out like a Shakespearean tragedy… I see circumstance as the true antagonist of this story. These characters, once placed in this situation, were driven by their initial instincts: to help a stranger in need. Indeed, it wasn’t until circumstance forced their hands that the characters desperately turned to violence.”

Petrie notes that as with any true story, “there is a weight to be shouldered, and the material requires the utmost care and authenticity.”

McGowan (Black Sails, Shameless) is currently on the CW’s The 100 and plays villain The Superior on ABC’s Marvel’s Agents Of Shield. His upcoming feature credits include American Brawler and Death Race: Anarchy